Get Free Course Advice and Support

Learn more about how we use your data

SPECIAL OFFER
Hello! We have a SPECIAL OFFER available on this course for a limited number of enrolments.
Limited Offer ONLY 300 AVAILABLE ONLINE ONLY.
COUPON CODE :
NOV18112548

Get Free Course Advice and Guidance

Please provide your details and one of our specialist course advisors will contact you shortly.
Buy Now

Unlike the rest of Latin America, Brazil’s official language is Portuguese, not Spanish because Brazil was a Portuguese Colony.

What’s the difference between Portuguese in Brazil and in Portugal?

Today, Brazilian and European Portuguese have slight differences in grammar and vocabulary -- and major differences in pronunciation -- but the languages remain very similar.

Brazil is one of the world's most captivating places. Learn to speak Brazilian Portuguese to connect with this country of powdery white-sand beaches, verdant rainforests and rhythm-filled cities. Not to mention that Brazil is famous for some serious World Cup wins and football stars!

Our Levels 1 and 2 will equip with you with essential language skills to become fluent in Brazilian Portuguese.

Lets take a closer look at what you have to gain on completion of these two levels:

Portuguese is gaining prominence in the world of business, as one of the official languages of the European Union, and it is the only language spoken by Brazilians.

With Brazil having the largest economy in Latin America makes it a gateway for business in neighbouring countries, therefore, there is every reason to continue your language journey for Brazilian Portuguese to Business level!

ADVANTAGES OF THIS COURSE 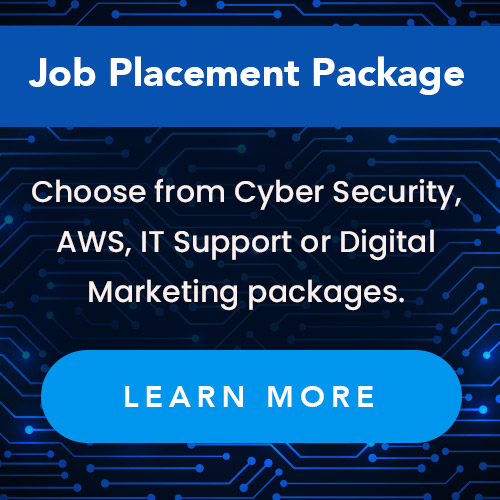 Thank you for requesting our demo course on 'Level 1, 2 & 3 Brazilian Portuguese with Business Correspondence Training'.
An link to the demo has been sent to your email address. For further information on our courses, please contact our sales and support at support@e-careers.com